Skip to content
HomeQuora Answers: Who have been the greatest warrior races throughout history? 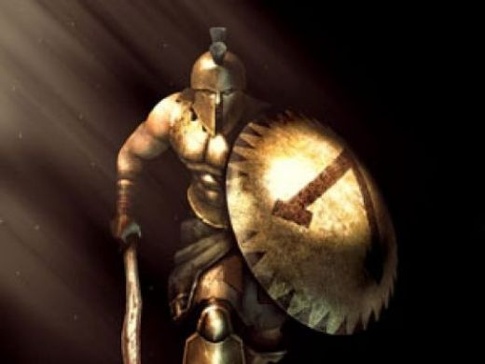 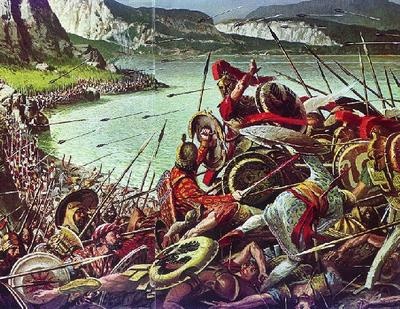 One thought on “Quora Answers: Who have been the greatest warrior races throughout history?”